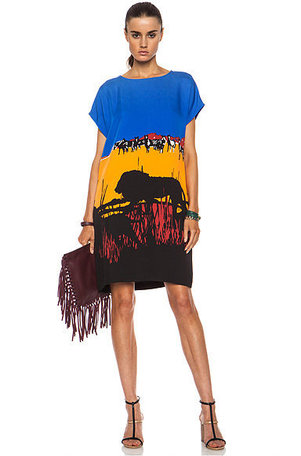 DVF dresses or Diane von Furstenberg dresses are stylish, and they come in a variety of designs to suit every woman and teen girl.

Furstenberg started with a suitcase full of jersey dresses in 1970, and four years later designed the famous wrap dress. By 1976, she had sold over a million of those dresses, and she was also featured on the cover of Newsweek.

The DVF brand is now sold in more than 55 countries, including 132 DVF owned and partnered stores throughout North and South America, Europe, the Middle East and Asia Pacific.

She took a brief hiatus from the fashion world, then brought back the wrap dress that started it all in 1997, and aren’t we glad she did! 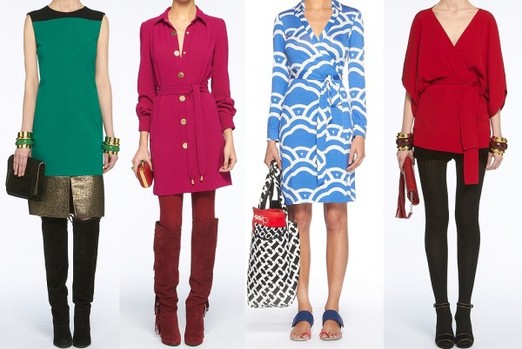 The Woman I Wanted to Be

In 2005, Diane von Furstenberg received the Lifetime Achievement Award from the Council of Fashion Designers of America (CFDA) for her impact on fashion, and one year later was elected the CFDA’s President. In this significant role, she has dedicated herself to fostering emerging talent and helping to establish the Design Piracy Prohibition Act, which protects designers from counterfeit reproductions of their work. In 2015, Diane was named Chairman of the organization.

Diane remains committed to empowering women and that is expressed not only through fashion but also philanthropy and mentorship. Von Furstenberg sits on the board of Vital Voices, a non-governmental organization that supports female leaders and entrepreneurs around the world. In 2010, with the Diller-von Furstenberg Family Foundation, Diane established the DVF Awards to honor and provide grants to women who have displayed leadership, strength and courage in their commitment to their causes.

​ Buy the book below… 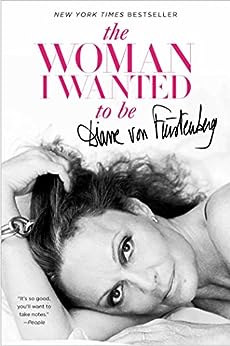 The Woman I Wanted to Be

Disclosure: We are a review site that receives compensation from the companies whose products we review. We are independently owned and the opinions expressed here are our own. All images on this website are strictly for reference purposes only. No copyright infringement intended. We claim no ownership of any of the fonts or images used on this page. UA-41950022-51